Was Virginia nervous on that Sunday when Pastor Petterson opened the doors to the new class of 92 girls who would be studying with him? Did she arrive alone, or did she walk in with some friends? Was her secret known by the other girls who were gathering? She must have assumed that Pastor Petterson knew. But were there rumors? And if they knew, would she be treated like a celebrity, or would she be shunned?

When I decided to get to know the girls in Augusta’s confirmation class of 1844, I thought I should limit it to the top 20 girls based on Pastor Petterson’s perception of their social status. He had ranked the girls based on their family names and their fathers’ professions. But girl number 20 did not belong to the aristocracy or any of the well-known merchant families in Stockholm. She had a most common name, Carlsson, and her father was not listed. Why was she listed as number 20 out of the 92 girls?

Who was Virginia Sofia Augusta Carlsson?

I started with the church records of baptism in Klara parish in Stockholm, the parish the pastor had written above her name. I knew that Virginia Sofia Augusta Carlsson was born on March 9, 1827, so I looked for the baptisms in 1827. The records of baptisms were separated into two series of books – one for legitimate and one for illegitimate children. That is, one for children whose parents were married and one for children born out of wedlock. Virginia did not appear in the book for legitimate children but I found her in the book for illegitimate children. She was baptized the day after her birth, and her parents were listed as “not reported” (Swedish: oangivna). The age of the mother, however, was recorded as 25.

Sophie Daguin! Reading about her was like finding the key to why Virginia Carlsson was listed among the top 20 girls in the confirmation class. And it blew wide open the case of Virginia’s missing parents.

Who was Sophie Daguin?

I will skip all the twists and turns in church records, census records, and newspapers, and get straight to the story of Sophie.

Sophie Marguérite Daguin was born in Paris in 1801. At the age of 8, she was getting ballet lessons. A few years later, she was accepted as a student at the Grand Opera in Paris.

In 1815, at the age of 14, she signed a contract with the Royal Theatre in Stockholm and traveled to Stockholm in the company of two young male dancers. She became a celebrated ballerina. She also choreographed ballets and became the Ballet Master at the theatre. When she retired from dancing in 1843, she continued to teach ballet and became the principal of the theatre’s ballet school.

The social life and challenges of women performers

A performer – a ballerina or an actress – in the 1800s was disrespected in Society. Women were brought up to become wives and mothers. And they were defenseless against the men they worked for, or with, and their powerful and wealthy friends. One of those powerful men was the Crown Prince, Oscar, who later became King Oscar I.

One of Sophie’s close friends was a younger, equally celebrated, actress at the Royal Theatre, Emilie Högquist. She had three illegitimate children, the last two fathered by Crown Prince Oscar.

So it was no surprise to find that Sophie had five illegitimate children. There were rumors that Crown Prince Oscar had fathered the third child. These rumors were never substantiated, but it is of course possible as the child was born years before his affair with Emilie Högquist.

All of Sophie’s children were given the last name of Carlsson:

In 1832 Sophie was granted the right to be legally independent, that is, not to have a male guardian. She never married and never acknowledged in the census records that the persons living in her household with the last name Carlsson were her children. Having a child out of wedlock was a crime and the pastors who had baptized her children had been nice enough to omit both parents’ names. But, of course, the pastors and her friends would have known that those were her children. However, in 1851, there is an annotation in the margin of one of the church records that the children’s mother was Sophie Daguin.

Back to Virginia Carlsson

There is no information about Virginia’s childhood. Who raised her and her siblings? Her mother, maids, foster parents? In the census records for 1835, none of the children were listed as living with their mother. In 1845, three of the children, but not Virginia or Carl Arthur, were living with their mother. But Virginia was at least living in Stockholm in 1844 as she attended the confirmation class.

Virginia never married but supported herself as a foreign language teacher. I assume that she taught French as her mother was French. She died in 1899 at the age of 71 from chronic heart disease.

So why was she among the top 20 girls, according to Pastor Petterson? Did he know who her father was? Or was it because her mother was a celebrity? Or were there some royal connections?

We will never know. 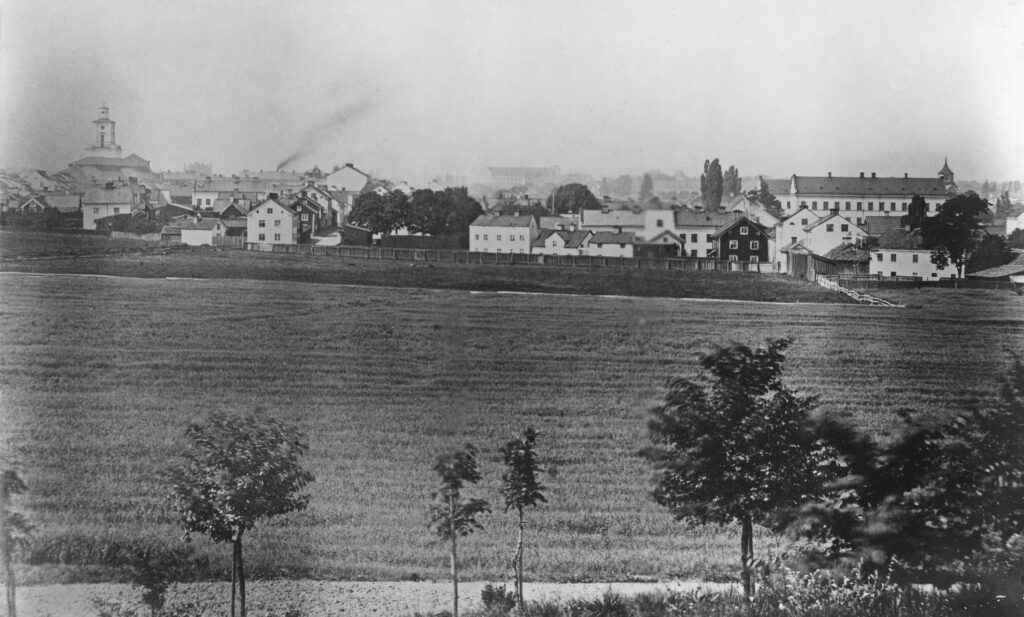 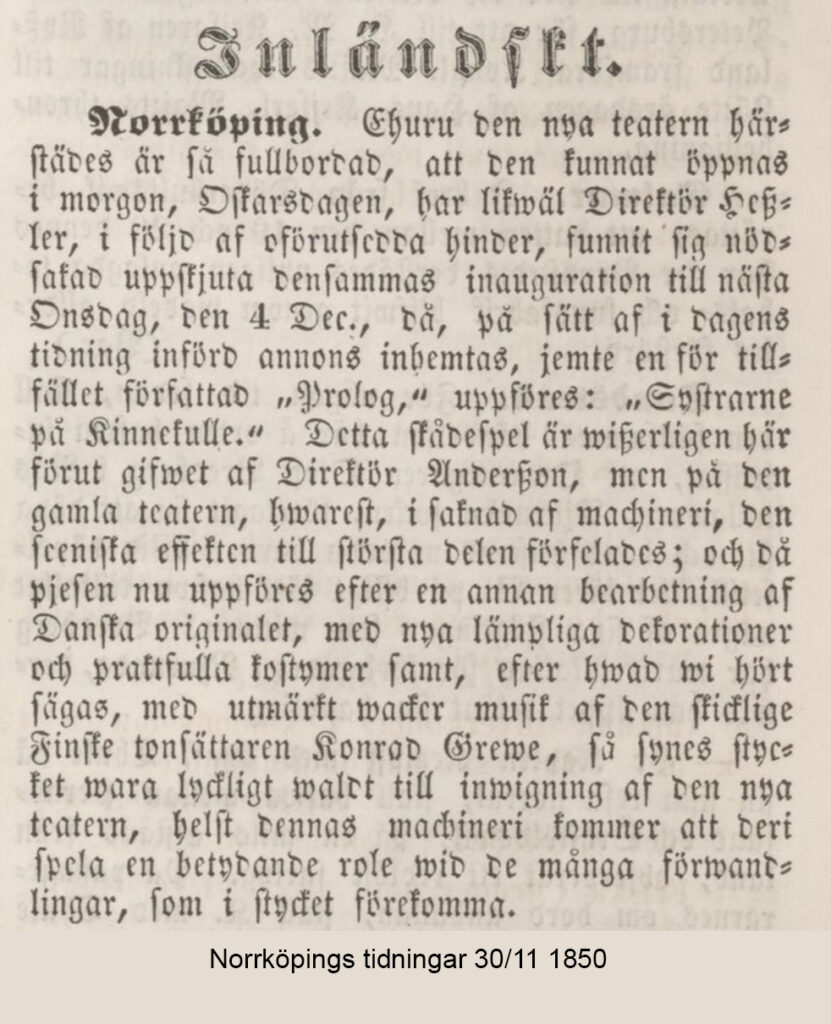 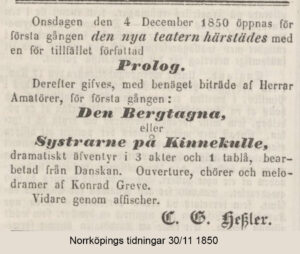 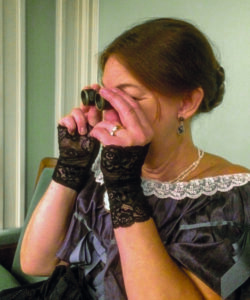 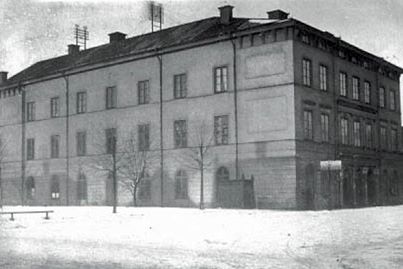