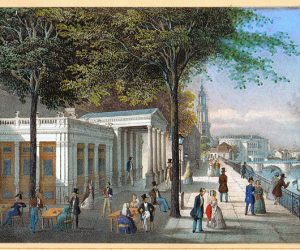 “Of the walks within the city, Brühl’ s Terrace is remarkable. On one side, a high staircase with several landings leads up to the terrace; on the other side, the terrace is divided into several smaller terraces, one under the other. Here is an extremely beautiful view and in one of the large and lush boulevards, you will find an elegant restaurant.”  Read more…

”Of the walks within the city, Brühl’ s Terrace is remarkable. On one side, a high staircase with several landings leads up to the terrace; on the other side, the terrace is divided into several smaller terraces, one under the other. Here is an extremely beautiful view and in one of the large and lush boulevards, you will find an elegant restaurant.”   [ Augusta’s Diary, Dresden, 9 July 1847] 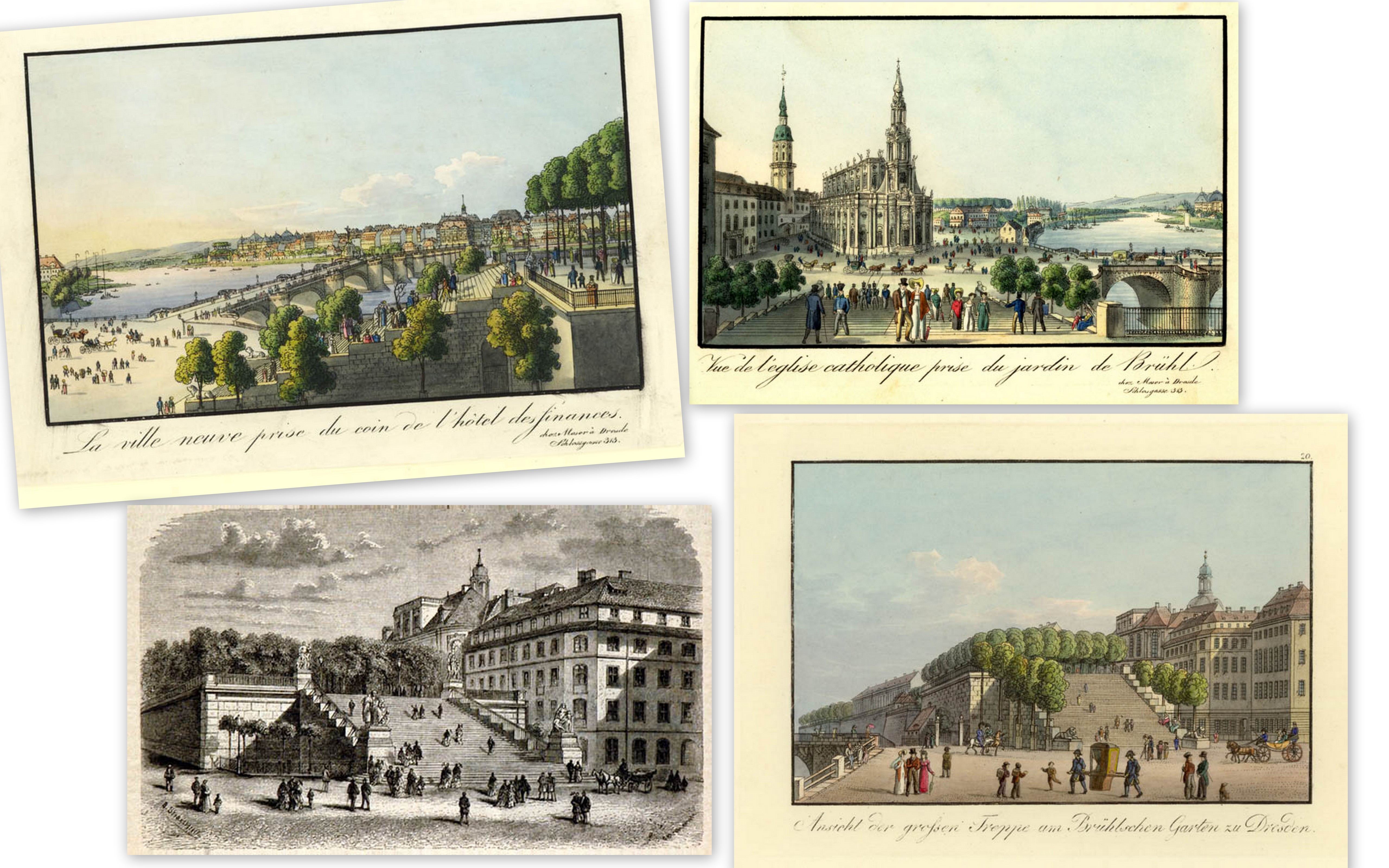 When the steamship traffic on the Elbe took off in the 1840s, the ships moored just below the terrace. You could embark on a beautiful river journey that would take you almost all the way to Prague, that is, it would take you from Dresden to Obříství and from there, you would have to travel the rest of the way by horse and carriage. Even today, the Elbe steamships dock below the terrace.

Sophia von Knorring, a Swedish writer who in 1846 traveled down the Elbe onboard the steamship Bohemia, described Brühl’s Terrace in rather poetic terms:

”At 5 am, we were riding in a good carriage from Hotel de Saxe on our way down to Bohemia. We were saying our farewell to the stately, lovely Dresden, where Brühl’ s Terrace stretched us a hand in a friendly farewell, because under its vertical walls, we boarded the steamship and spent a good half hour swaying on the Elbe before all the passengers had arrived, had stowed themselves and their things, and the machine had started; but at the stroke of 6, we departed …”

Another contemporary Swedish writer, Wilhelm von Braun, left Dresden in 1844 and made the following observations:

Following Hotel Stadt Berlin’s porter who carried my bag, I hurried to the nearby Elbe Bridge at the foot of  Brühl’ s Terrace, and to the steamship Bohemia, with which I intended to take a trip to Tetschen – as far as you can get by boat – and then continue the journey over Töplitz to Prague, the Austrian Empire’s Moscow.

When the bell tolled six, the machine started and the steamship Bohemia, flat as a bread trough in the face of Elbe’s shallow water, slowly moved away from this magnificent terrace, formerly a threatening fortress wall, now a peaceful walkway from the height of which I have so often enjoyed the most beautiful view of the Elbe and its densely populated mountainous shores and of its always crowded, 1400 ft long and with 17 arches built bridge [Augustus Bridge], where they walk, not as on Norrbro in Stockholm – pushing, squeezing, and butting into each other – but sensibly and always stepping to the right when wanting to pass each other on the bridge.

But what about the elegant restaurant Augusta mentioned? Nobody described any restaurants.

Handbook for Travellers on The Continent, published 1858 in London, describes the cafés on Brühl’s Terrace as follows:

Belvedere was built in 1842, so it was quite new when Augusta visited. It was a beautiful building with large windows. Besides being used as a restaurant, it also housed two ballrooms, a drawing room, and a gallery. It was destroyed in the 1945 bombing of Dresden. Currently, there are plans to reconstruct it.

Café Reale was built in 1843. Its architecture was inspired by Greek temples. It had several salons and it also allowed guests to dine outside. It became very popular due to its Italian pastry chef, Torniamenti. In 1886, the café was demolished to make space for the new Academy of Arts.

Who knows what restaurant Augusta visited? If Augusta had lived today, she probably would have taken a picture of her dish; maybe she had an ice cream – a glace, with a wafer – and shared it on Instagram with hashtags #CafeBelvedere or #CafeReale.

Kerstin and I visited Brühl’s Terrace and looked out over the Elbe and the moored steamboats. We walked down the wide staircase where a brass orchestra was entertaining flâneurs and tourists alike.

As there were no restaurants on the terrace, we went to Vapiano and raised our glasses of rose wine in honor of Kazuo Ishiguro, who had just received the Nobel Prize in literature. 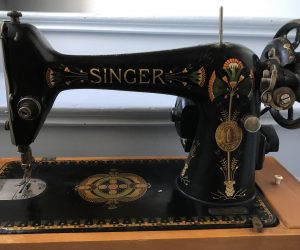 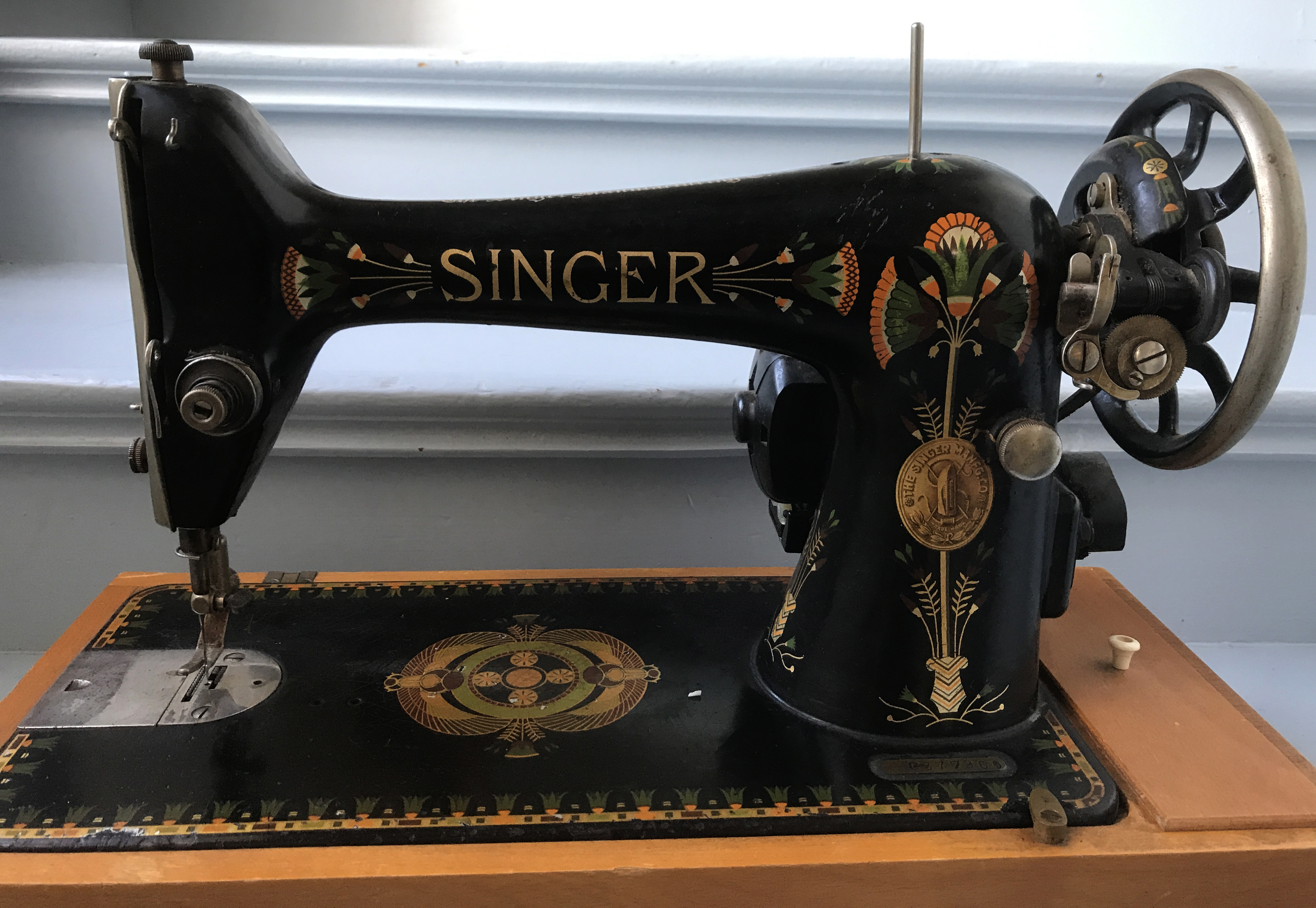 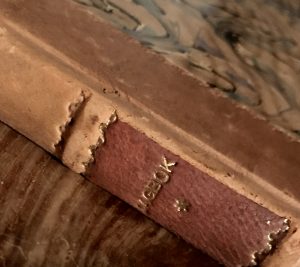 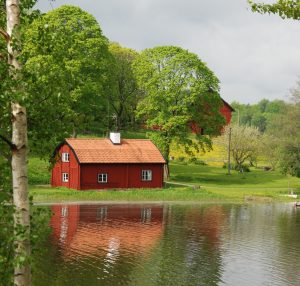 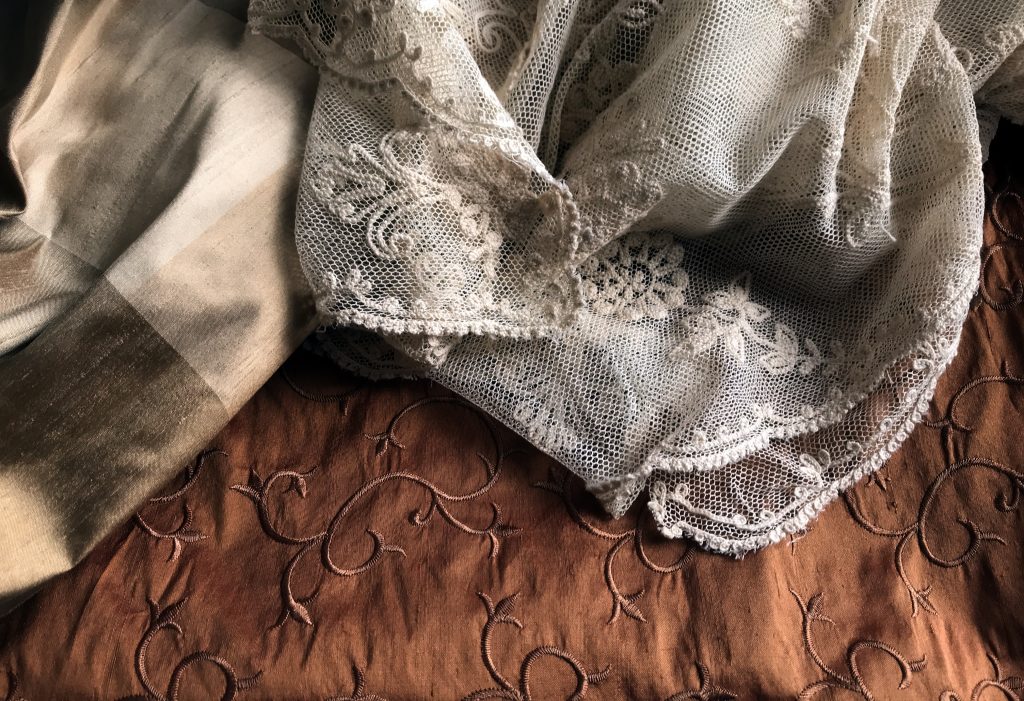 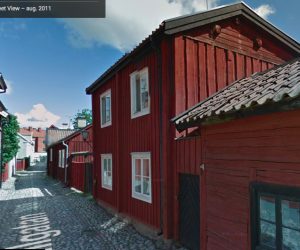 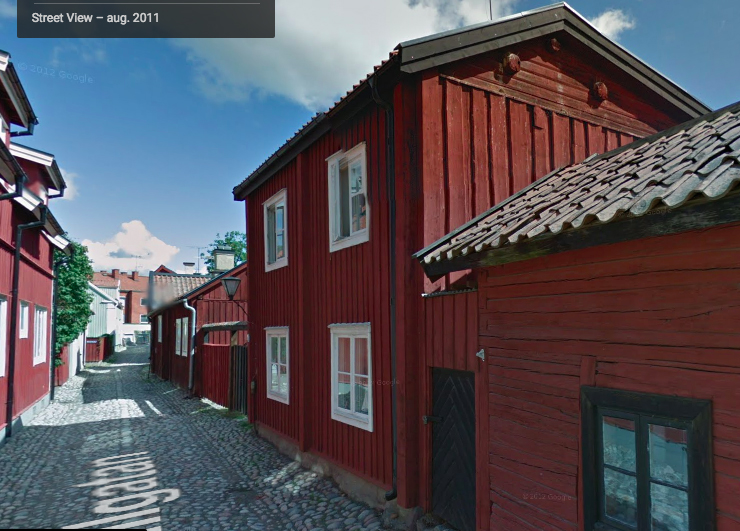