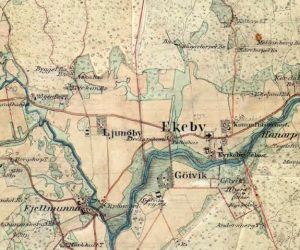 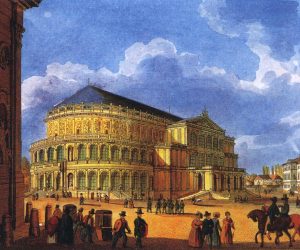 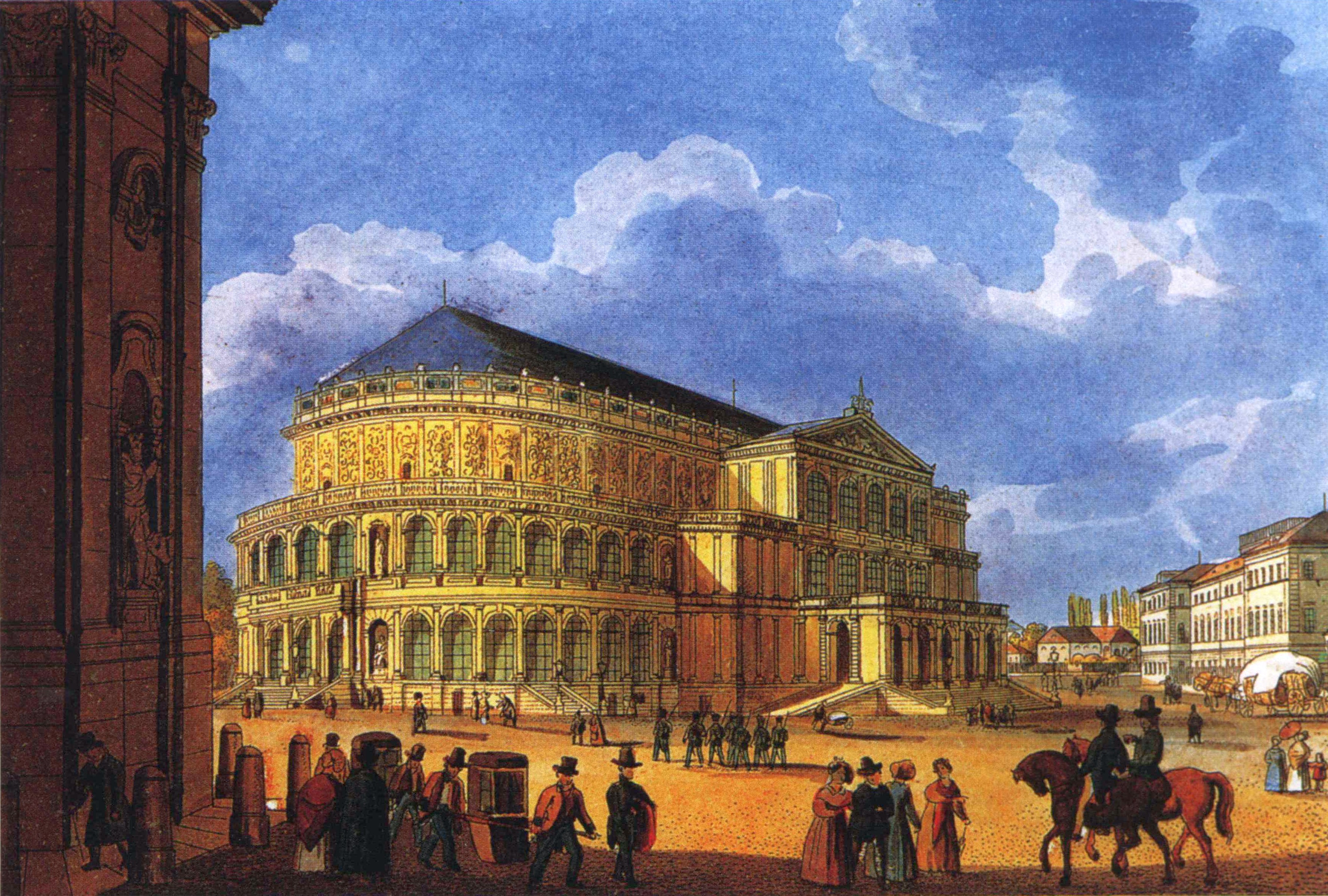 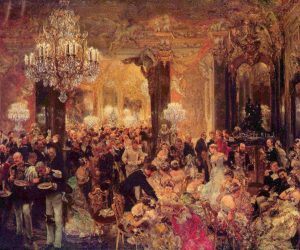 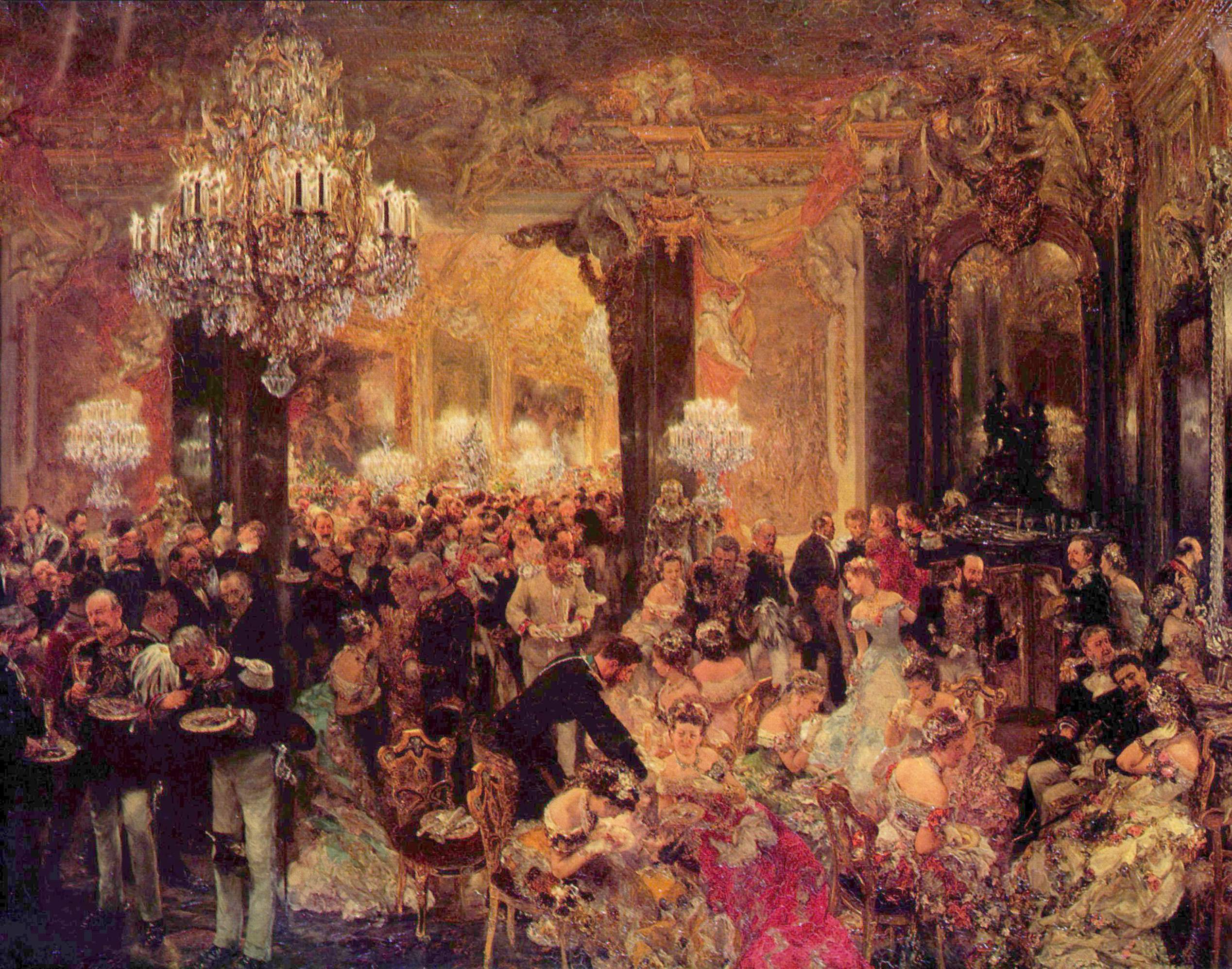 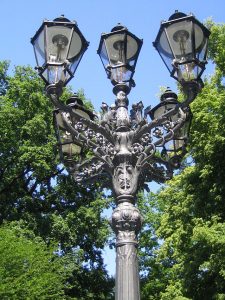 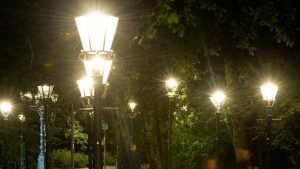 I just got my new Nebraska license plates for my car. They celebrate the 150th anniversary of Nebraska becoming a state in 1867. When Augusta set off on her European journey in 1847, Nebraska was not even a formal territory. So when did the large Swedish migration to the US start? Who were the first families to settle in the heartland?

I had hoped to find that the towns considered to be the Swedish capitals of Nebraska (Oakland and Stromsburg), or any of the towns or communities with the names of Gothenburg, Malmo, Wausa, Swedeburg, and Swedehome would have been settled by early Swedish immigrants. What it seemed like, is that most of the Swedes arrived from neighboring states and especially after the railroad across Nebraska was finished in 1867.

According to Arnold Barton’s The Old Country and the New: Essays on Swedes and America, the first organized group of Swedish farmers to emigrate, and which founded a lasting Swedish settlement in the American Midwest, was led by Peter Cassel from Kisa parish in Östergötland. In 1845, his group settled in Jefferson County in southeastern Iowa and named their settlement New Sweden.

Peter Cassel praised life in Iowa in letters published by the Swedish press. This contributed to an increasing number of Swedes wanting to emigrate, and the start of the mass emigration.

The story of Peter Cassel and New Sweden is documented in an article in the Palimpsest in 1978.

Cultural Heritage Östergötland also describes the journey of Peter Cassel and his family and friends in 1845: “On an early May morning the small group breaks up from Kisa and travels with horse and wagon to Berg at the Göta Canal from where the journey continues with canal boat to Gothenburg.”

This is where it all comes together. Peter Cassel and his family lived in the same province (Östergötland) as Augusta. They left Kisa by horse and wagon and traveled the 40 miles to reach Berg. On the way, they would have passed Slaka church where Augusta was baptized and Lambohov – the beautiful estate of baron Sparre – which Augusta and her friends visited, dressed in black silk taffeta.

When they arrived at Berg, they boarded a steam boat for their journey on the Göta Canal to Gothenburg – the same journey Augusta wrote about in 1850, and Kerstin and I made in June.

Which brings me to another interesting discovery. Many of the Swedes who emigrated to America would sail from Gothenburg. In order to get to Gothenburg one would have to travel across the country, and before 1856, there were no railroads. So many emigrants started their journey to America on a small steam boat on the Göta Canal. And just like Kerstin and I did, one can still make this beautiful journey on one of Göta Canal Rederi AB’s boats and experience this first leg of the emigrant’s journey to America.

So what about Nebraska? It is most likely that some early settlers in Nebraska had roots in the province of Östergötland and that some had started their America journey on the Göta Canal. According to Ardith Melloh, “Young married couples and single men left New Sweden in south-eastern Iowa for the cheaper land and homesteads in western Iowa, Kansas, and Nebraska.”

Further readings on the Cassel colony can be found at: http://www.anusha.com/cassel.htm 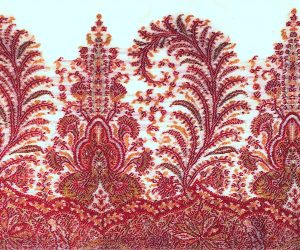 French Kashmir shawl from the 1830s